In Paris, summer vacation is sacrosanct.  From June 15 to August 15-30, the majority of Parisians leave Paris for three weeks to two months.  In August, Paris is dead.  Only the tourists walking around in the summer quiet.  Half of businesses close, either because the owners vacation or for renovation.  The train lines use the summer to do work on the tracks.  Many Parisians have country homes in Normandy and tend to go there for the summer.  An equal number will have second homes down south somewhere in the sun.  And a smaller number go to Brittany. 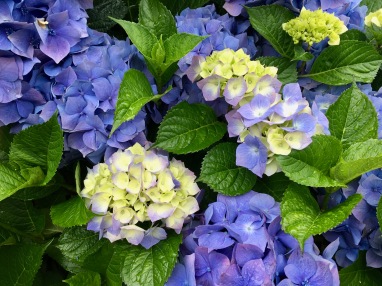 I discovered Brittany last summer.  I wanted to go somewhere in France that I’d not been before for my August birthday.  My friend, Barbara, suggested Perros Guirec on the Coast of Pink Granite (Cote de Granit Rose).  She’d been there many, many years ago.  So I found an AirBnB and off three of us went to Perros Guirec.  By the end of our five days there, I was so in love with Brittany that I convinced the owner of the home we had rented to do a house exchange with me.  I would come to Perros Guirec for 4 weeks this summer and he and his girlfriend could have a month in the Bay Area.

Brittany, to me, is an extraordinary place.  It’s not like anywhere else in France.  I’m told that the catholic English, Irish and Scottish escaped there at one point in British history.  I’m guessing it was during the reign of Henry VIII when being Catholic was outlawed.  Not only is Brittany exceptionally Catholic but all the dialects have Celtic in them.  The people are as friendly as they come and love their land.  Only sixty years ago, if a visitor from one village came to another, he was called a foreigner just like I am a foreigner.  It doesn’t mean they don’t like you, it just means in the end, you don’t belong.

Brittany has a coastline on three of it’s four directions.  There is a hiking trail, GR 34, that follows the coast line and attracts day trippers and backpackers all summer.  Many other trails criss cross Brittany.  But enough, they say a picture says a thousand words so I’d like to share some of my best photos from this summer. 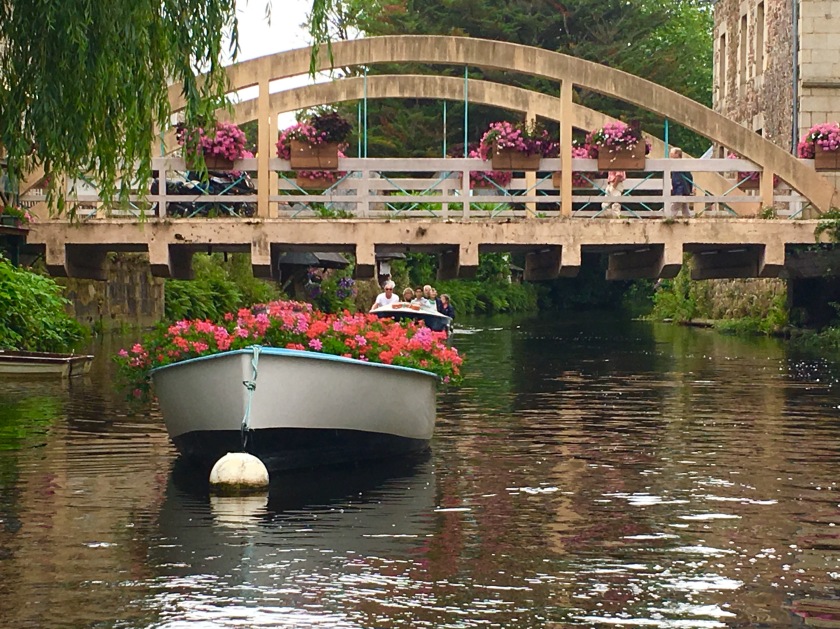 If you see that every single house and building is an A frame, good observing.  They do not have flat roofs in Brittany!!!

The last week I was there, I went to the Finistere and stayed in a six house hamlet in a National Forest.  I will put those photos up over the weekend.