Two weeks ago today, President Macron urged people to voluntarily self-isolate, do the obvious: don’t ‘bises’, stay 2 meters away from each other, cough into your elbow, etc. Since then, he has had to resort to draconian measures to get us to pay attention. At last count, France has 29,155 cases of Covid-19 and 1,696 deaths. We have been given a new ‘passport’ to carry with us, replacing the one from two weeks ago. This one asks us to put the time and date when we leave our apartment and adds two more reasons to leave. However, the old is still good, until further notice, as long as you write in the date and time and the reason if it is not on the original.

The weather has mostly been lovely although it has turned cold again. I think that will change this coming week. The papers show us eerily beautiful photos of Paris completely empty of people and cars. The police that have been stopping people and checking their ‘passports’ are backing off as a couple of them have died from the virus. Five doctors have died from the virus. Macron has brought in the military to help out the overworked protectors of the people.

I, and I assume most of you, have been getting e-mails from every service and store that has your e-mail address telling you that they have your best interest at heart, where to get more information on-line and how much they care about you. It has caused me to actually think that this is the perfect time to reflect on all our relationships. Are we keeping connected to the most important ones? Are we reaching out to someone over 70 that you care about just to see how they are? What would we change, if anything, in our relationships to these stores and services? Have your priorities changed in any way due to staying in your home? Like the Count in A Gentleman in Moscow (Amor Towles), do you think that “the endeavors that most modern men saw as urgent (such as appointments with bankers and the catching of trains), probably could have waited, while those they deemed frivilous (such as cups of tea and friendly chats)..deserved their immediate attention.” p. 391. These are life-changing times and reflection is a pursuit worth having a cup of tea with.

In other areas of life, yesterday was Opening Day of Baseball in the USA. The fields of green were empty and baseball fans around the world mourned. Rogers Hornsby, when asked how he spends the winter said,“People ask me what I do in winter when there’s no baseball, I’ll tell you what I do. I stare out the window and wait for spring.” Dan Barry wrote a lovely imaginative piece about yesterday’s Opening Day game: https://www.nytimes.com/2020/03/26/sports/baseball/baseball-opening-day-coronavirus.html My friend, Georgia, told me that her father once said “There are two seasons in the year. Baseball season and the void.” When I lived in California, I felt that way. Starting from the day after the end of the World Series, I would start counting down the days to Spring Training. Most teams had a Fanfest sometime in January and thousands of fans would pour into stadiums around America. When I moved to Paris, friends asked me ‘how can you leave your beloved Oakland Athletics behind?” I don’t have an answer for that. I subscribe to MLB.com audio and listen to all the games I can. The A’s, being on the West Coast, are the hardest. Only matinee games on the East Coast came on at a time I could actually listen. Now there will be nothing, but I still have my subscription. Just in case……

In another part of the sports section, I read that hospital masks are being sewn out of baseball uniforms. Soon health care professional will be sporting the the stripes of the New York Yankees and the Philadelphia Phillies.

I wish you all the best of weekends in our new, organically evolving times. This too shall pass.

Away on this side of the ocean

When the chestnuts are hinting of green

And the first of the café commandos

Are moving outside for a fine

And the sound of spring beats a bolero

As Paree sheds her coat and her hat

The sound that is missed more than any

Is the sound of the crack of a bat.

There’s an animal kind of a feeling

There’s a stirring down at Vincennes Zoo

And the kid down the hall’s getting restless

Now the dandy is walking his poodle

And the concierge sunning her cat

But the heart’s with the Cubs and the Tigers

And the sound of the crack of a bat.

In the park on the corner run schoolboys

With a couple of cartons for props

While a little guy chickies for cops

Then the classical shrieks of a spat

But it’s not like a rhubarb at home plate

Or the sound of the crack of a bat.

Here the stadia thrill to the scrumdowns

And the soccer fans flock to the games

And the chic punt the nags out at Longchamp

Where the women are dames and not dames

But it’s different at Forbes and at Griffith

The homes of the Buc and the Nat

With the sound of the crack of a bat.

No, a Yank can’t describe to a Frenchman

The rasp of an umpire’s call

The continuing charms of statistics

Changing hist’ry with each strike and ball

Nor the self-conscious jog of the slugger

Rounding third with the tip of his hat

Nor the half-smothered grace of a hook slide

Nor the sound of the crack of a bat.

Now the golfer is buffing his niblick

And the tennis buff’s tightening his strings

And the fisherman’s flexing his flyrod

Oh, the sports on both sides of the ocean

Have a great deal in common, at that

But the thing that’s not here

At this time of the year

Is the sound of the crack of a bat.

Dick Roraback is a former sports editor of the Herald Tribune. His springtime elegy has appeared in this space since the 1960s. 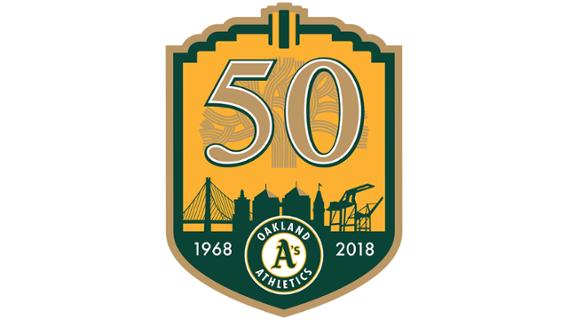 Thursday afternoon was Opening Day for the Oakland Athletics Baseball team.  Although I have missed the last three seasons, I have always gone back for Opening Nite. Not this year.  Friends posted many photos on Facebook. As I looked at them, I could see the green grass, the blue sky, Jeanni in a sleeveless blouse (it’s still really cold in Paris), the smoke from Opening Day fireworks rising over the Coliseum.  I felt such nostalgia.  I could feel the sun on my shoulders, the happiness of the first day of the season when everyone is in 1st place.  But I couldn’t hear the crack of the bat.  What a sound that is.  Every baseball fan loves it–the ball hitting the sweet spot and the absolute certainty that it will be a home run..  It’s only a sound but it’s more than a sound. It’s six months of the year.  It’s Ken Korach’s voice rising in exhilaration at another A’s homer.  They seem so much better at that than at small ball. 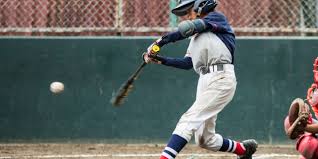 When I moved to Paris, all my friends in the Bay Area had the same two questions: “What about baseball?” “What are the Oakland A’s going to do without you?”   No one could believe I would miss a season of Baseball.  And that was when I was just coming for one year!  This will be the fourth season I am missing. 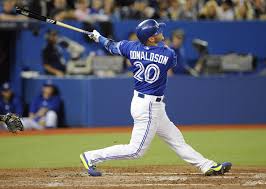 Subscribing to MLB.tv turned out not to be an option for me.  I could only get the A’s when they played on the East Coast and it was daytime.  So I’ve been subscribing to audio.  Last night as I was doing something else, a dialogue box flashed across my screen; ‘The Angels now lead the Athletics 1-0.’  Wow, the game was on! And I was awake.  I hurriedly found all the right buttons and heard Ken Korach, one of most favourite people in the world, announcing the top of the 1st inning, Game 3: A’s vs Angels; Game 3 of the 2018 season. 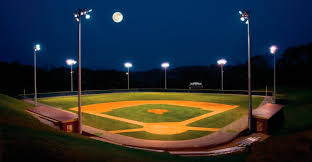 We baseball fans, just like the players, are extremely superstitious when it comes to baseball.  Within the first twenty minutes of listening,  two A’s dropped the ball, blew two chances for a double play, missed an outfield fly ball and all in all played just like minor leaguers. By the bottom of the second inning, the score was 3-0 Angels.  “Nothing has changed” I thought to myself.  “Maybe it’s my fault and I shouldn’t listen to any more games” second thought. 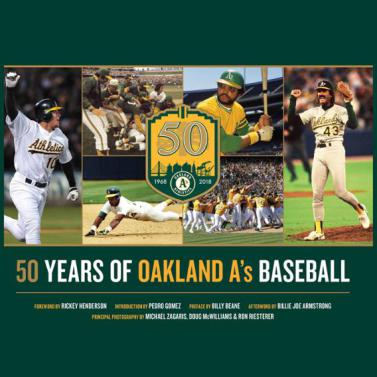 But, as Marty Lurie says, every game is a new chapter in an unfolding book.  No one knows who is writing it or how it will end.  And that’s why we go to games.  Because we love baseball, anything can happen and to hear the sound of the crack of the bat.

Thank you to my friend, Darcy, who sent me the poem Crack of The Bat.